Two poems from USA and Greece 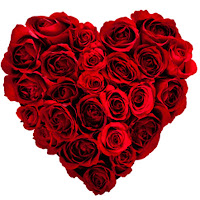 Inside
there is a hurry
in my heart beat,
a great passion.
But poetry lives
in this labyrinth
with delicious words
and colorful chocolates.
In fact it is so easy to say:
I LOVE YOU!

THE FESTIVITY OF SNOW

The nature, like a little girl
takes part in the endless
festive atmosphere of snow,

all around, dressed in white
enchantingly, silently, frosty.

While the snow is falling around
I want to lie down
on its white veil
and up there I’ll become
a pure white lily.

As a lily I’ll send out surplus odor
in the fields, neighborhoods
and country chapels.
I take part in the endless
festive atmosphere  of snow.

Posted by Patrick J Sammut at 8:45 PM No comments: 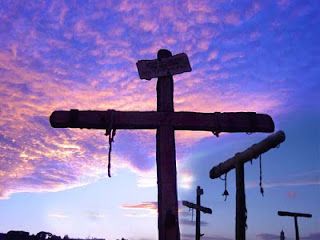 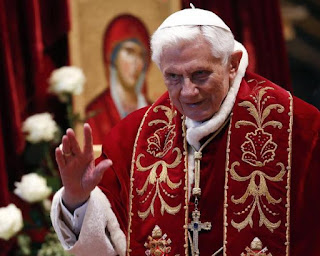 Posted by Patrick J Sammut at 11:07 AM No comments: 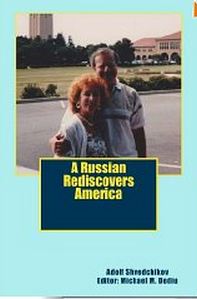 About 2500 years after Pythagoras suggested that the Earth was round, 2320 years after Aristotle, following the teachings of the Pythagoreans, had asserted the same, and had declared that the great Asiatic Empire could be reached by sailing westwardly, 1940 after Seneca confirmed this view, and affirmed that India could be reached in this way, and 501 years after the Italian, born in Genoa, Christopher Columbus discovered America, a Russian, the well-regarded poet Dr. Shvedchikov, rediscovers America, in the same year, 1993, when the Pentium microprocessor for computers is produced, the World Wide Web is created, the light emitting diodes were invented, Space Shuttle Endeavour mission to repair an optical flaw in the Hubble Space Telescope takes place, and the US and Russia sign the Start II treaty calling for bilateral reduction of strategic nuclear weapons.
This book is based on Dr. Shvedchikov’s collection of notes about his first travel in the US, and on their translation in Russian. It must be mentioned that Barbara DeKovner-Mayer and Godfrey Harris had a key role in organizing and supporting this travel.
This captivating book, with very inspired and humoristic descriptions of his travels, will certainly have, together with his six poetry books, a visible place in the English and Russian literary space, and will also remind us of Seneca’s aphorism:
Si vis amari, ama (If you want to be loved, love).
Posted by Patrick J Sammut at 5:23 PM No comments: