The most pure verse 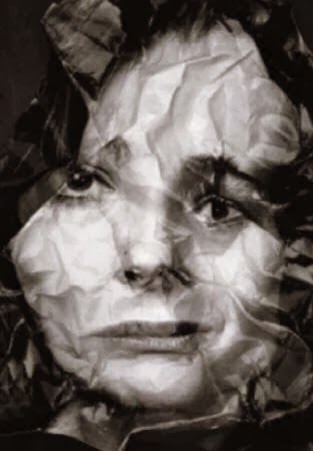 I can write must be dedicated
to Fatou, a girl from Burkina Faso,
who was beaten by her husband
because she only gave birth to girls.
After several unwanted daughters,
she died giving birth to another girl.
In many countries of the world,
included the United States,
women are treated like sexual objects,
rented and sold as prostitutes.
I also want to denounce the immoral
custom of families who make
their daughters marry the men
who raped and abused them.
And I hope some day the religions,
laws and practices that submit girls
to genital mutilation will be forbidden
in all countries, and that women
will be treated like human beings. 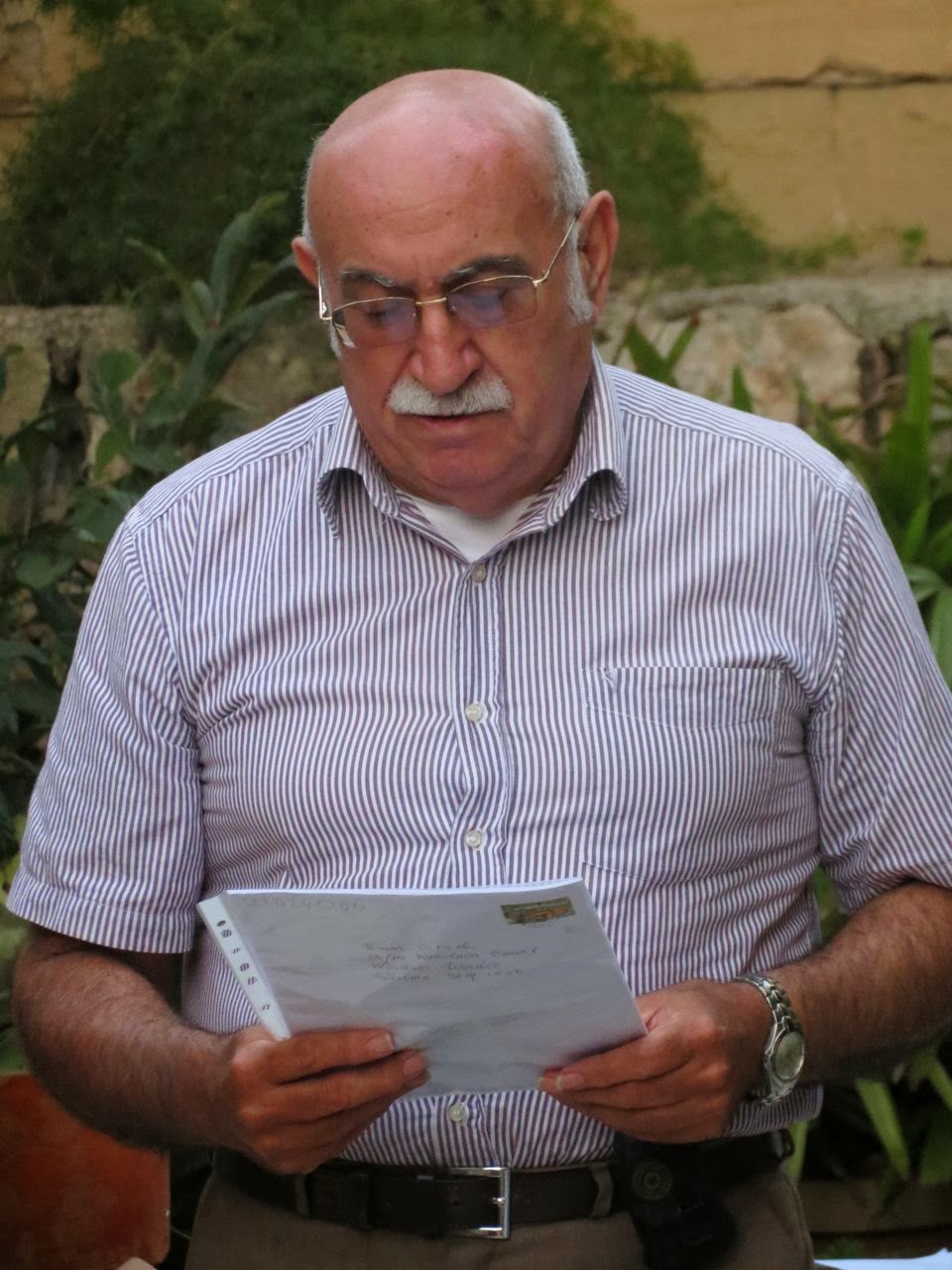 Posted by Patrick J Sammut at 10:18 PM No comments: