Poetry and music - the last frontier 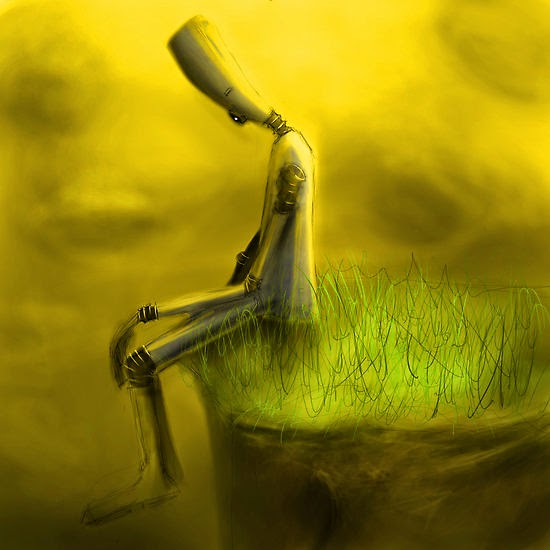 SADNESS
IN THE WORLD


Our throats shout
with fear of plagues,
of wars,
of religions.
But it has been always
like that.
What changed are the news
on TV, on Ipad, from mouth to mouth,
which go from one end to the other
of the continents
and spike in our minds.
Is there a way
to restore joy
in this world?

About six miles from Maastricht, in the Netherlands, lie buried 8,301 American soldiers who died in "Operation Market Garden" in the battles to liberate Holland in the fall winter of 1944-.
Every one of the men buried in the cemetery, as well as those in the Canadian and British military cemeteries, has been adopted by a Dutch family who mind the grave, decorate it, and keep alive the memory of the soldier they have adopted.   It is even the custom to keep a portrait of "their" American soldier in a place of honor in their home.    Annually, on "Liberation Day," memorial services are held for "the men who died to liberate Holland." The day concludes with a concert.  The final piece is always "Il Silenzio," a memorial piece commissioned by the Dutch and first played in 1965 on the 20th anniversary of Holland's liberation. It has been the concluding piece of the memorial concert ever since.
This year the soloist was a 13-year-old Dutch girl, Melissa Venema, backed by André Rieu and his orchestra (the Royal Orchestra of the Netherlands). This beautiful concert piece is based upon the original version of taps and was composed by Italian composer Nino Rossi.

Posted by Patrick J Sammut at 1:42 PM No comments: