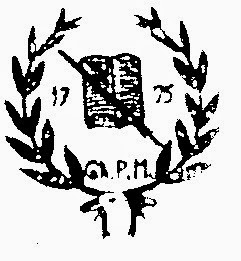 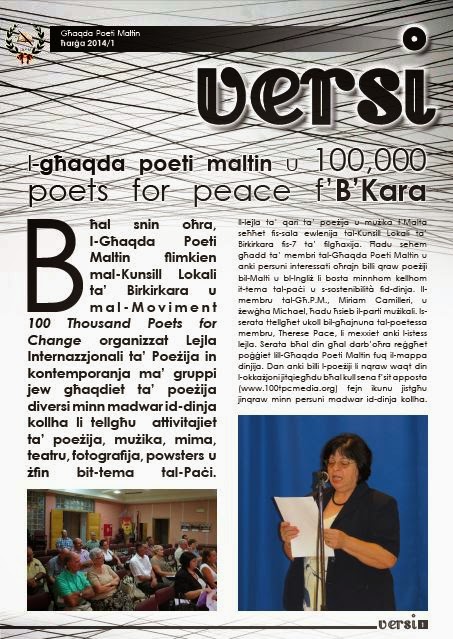 Posted by Patrick J Sammut at 10:05 AM No comments: 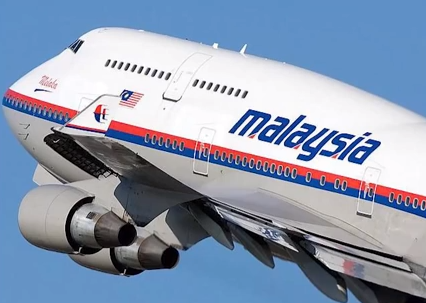 Silent terrorism
took victims to the bottom of the sea.
We are astonished and hurting
with the families of passengers
and the crew of the fatal Boeing 370
which was supposed to fly from
Malaysia to Beijing.
May they have died sleeping and now
rest in the waters of the Indian Ocean.
However I keep thinking
of another terrorist plane sent
by the United States of America
which tragic anniversary will
be remembered August 6th and 9th;
and the atomic bomb launched 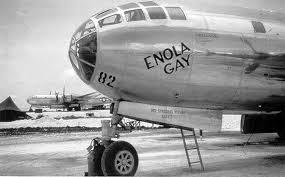 on Hiroshima and Nagasaki, 1945
killing instantly more than 140,000 people.
69 years after that act of terrorism
from one country against the people
of another country, innocent victims
are still dying from the effects
of the radiation.
We should not compare, but
I am still thinking
because it is impossible to forget.